Thank you for taking time and joining me for a departure from your day. I am thrilled, excited and overjoyed to share this news - my journey and these stories about music. 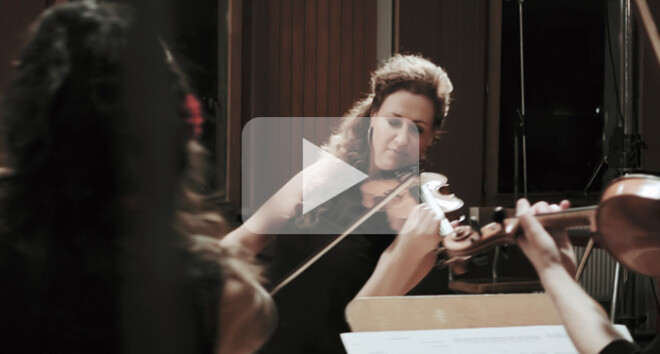 The first work from Gwendolyn's album, ORIGIN, has been released. 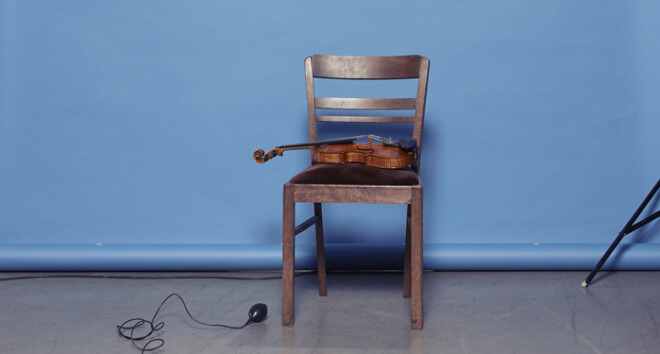 Aptly named ORIGIN, this album is a collection of the melodies and rhythms that Gwendolyn Masin is made of. The compositions and improvisations on ORIGIN are those that inspire and have shaped this virtuoso’s identity as a musician and artist. The violinist pays tribute to her multicultural background on the album, calling attention to the musical traditions of Central and Eastern Europe and their connection and influence within the ever-changing world of classical music and traditional folk pieces.

In the arrangements the works have been reduced to their essence. Each piece is connected to the next by way of its bravura nature and the tradition of music-making it is inspired by – the dances of Romani people or those of Spain, Jewish melodies and the folk themes of Rumania. Gwendolyn steers these works out of their oblivion to commemorate the origin of their creation and her own history, and to look forward, to create new roots, to imagine a world of music which future generations can call their own. 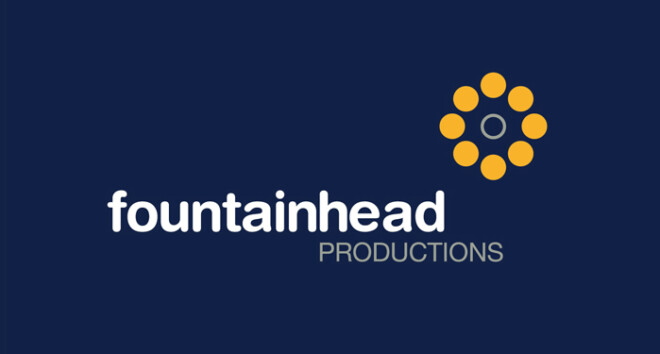 Imagine a hub for the arts; a place and platform that allows musicians to realize their visions; a network which supports expression that is free of restriction or expectation and allows creatives and their audiences to delve deeply into art experiences. Fountainhead Productions, the brainchild of Gwendolyn Masin, was founded to enable, empower and encourage artists to advance beyond the known limitations of their expression. Composers, designers, engineers, visual artists, filmmakers and the like collaborate, facilitated by the label, to bring a complete production to the public. Fountainhead Productions fosters and nurtures that which is beyond convention. It begs its artists and community to ask "what if?" and to take the plunge into that exploration.