I have been overwhelmed by the positive reception for my new album, ORIGIN. Since its release last month, ORIGIN has been featured on radio and television programmes throughout Europe. These include Dutch National broadcaster VPRO's Vrije Geluiden; Dutch radio AVROTROS; Ireland's National radio, Lyric FM; BBC; Swiss radio SRF 2 Kultur; and has been reviewed in Switzerland's daily paper, Berner Zeitung, and the monthly culture journal, Ensuite.

This is only the beginning. ORIGIN will continue to be received by listeners worldwide, and I am excited to discover your perspectives. More than anything, however, I hope that you find the music as thrilling, intense and joyous as the journey my students and I have had recording it. 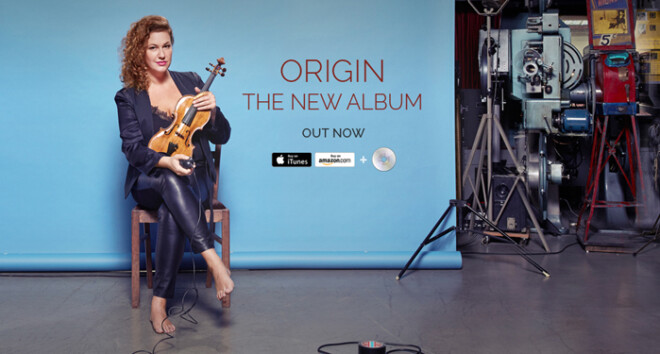 ORIGIN is available on CD, at Naxos and digitally on most platforms. 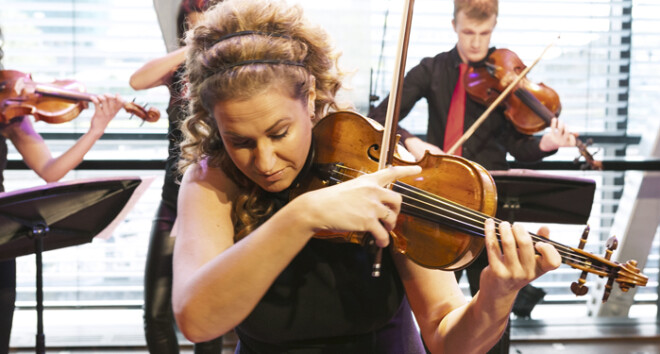 Live Performances of Pieces from ORIGIN

Aired on Dutch Broadcaster VPRO's Vrije Geluiden on 1 and 7 May 2016, these performances can be watched via streaming. 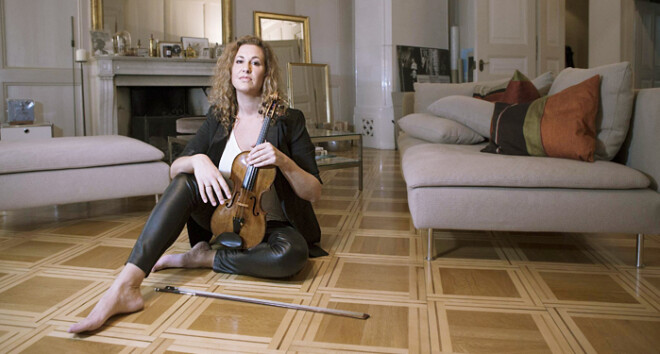 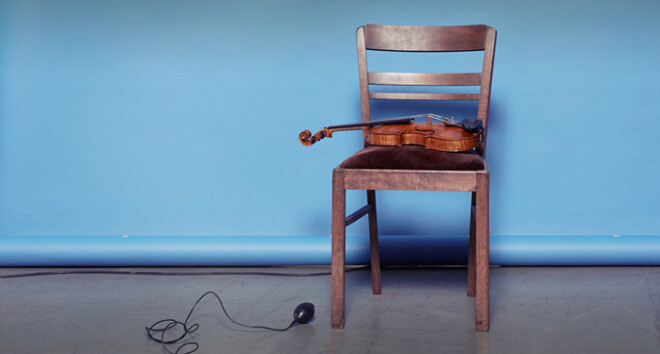 ORIGIN is a collection of the cultures, music, traditions and heritage which have shaped Gwendolyn's life and talents. As the descendant in a lineage of musicians from Central and Eastern Europe, the young violinist grew up surrounded by music. She evolved as a player alongside the students of her parents who are founders of a school for gifted young string instrumentalists as well as violinists themselves. Dubbed a prodigy, Gwendolyn performed around the globe and in this way, was exposed to the music and arts of many cultures and places. The maturation of Gwendolyn from childhood prodigy to professional musician was synergistic – a player shepherding her heritage and multicultural background into the ever-changing world of classical music and traditional folk pieces. In her search for her own identity, music appears to have found Gwendolyn. She arrived at her present moment, shaped by her experiences, with a unique mind, perspective and strong artistic sensibilities.

ORIGIN showcases pieces from the countries of Gwendolyn's roots while others are companions from her childhood – the songs she was raised listening to and playing, the music she is made of. The album bears witness to the unity of this contemporary master with some of the best and freshest contemporary talent - Gwendolyn’s students. The compositions and improvisations recorded here are the basis of the violinist’s bravura repertoire and encores, which she has passed on to her students over the years. Gwendolyn recognized the changing times on the international stages and programs she performs. This prompted her to record what she felt was quintessential repertoire, unwilling to witness such pieces become ghosts without a voice to express their beauty and the history they carry. In these arrangements on ORIGIN, the works have been reduced to their essence. The cimbalom was added as a result of Gwendolyn’s supposition that a number of the composers were inspired by the instrument but not in a position to write for it in their home countries. Or, they had assumed the nature of the cimbalom was solely improvisational.

Each work on ORIGIN is connected to the next by way of its virtuoso nature and the tradition of music-making it is inspired by – the dances of Romani people or those of Spain, Jewish melodies and the folk themes of Rumania. The composers of these works were deeply impressed by folk music of other cultures and therefore aimed to emulate and honor it in their composition. Gwendolyn steers these works out of their oblivion to commemorate the origin of their creation and her own history, and to look forward, to create new roots, to imagine a world of music which future generations can call their own.