News 02/18 –
Tenth Anniversary of GAIA and Michaela, and Concerts in the Countries of their Birth

It's already April! April means: one month to go until GAIA Music Festival, Oberhofen, which celebrates its tenth anniversary this 2-6 May, with six concerts following a week of rehearsals and communal living on the beautiful lake of Thun.

April is also: the unveiling of my book Michaelas Musikhaus, der Zauber der Geige. The Irish Times wrote of the original English-language version, "based around the musical adventures of the eponymous four-year-old Michaela, its pages fairly bubble and crackle with mischief." Appearing in 2009, it now celebrates its tenth year of existence with a completely revised version published by Müller & Schade this month. We will celebrate by presenting the book as part of a concert and talk including some of my students in Switzerland's oldest publishing house in Berne.

April sees the last in the six-concert series that Irish pianist Finghin Collins and I have curated since September 2017 for Dublin's National Concert Hall. We have loved being afforded the opportunity of presenting these exhilarating collaborations with friends of ours whom we deeply admire, including the cellist István Várdai, violinist Kirill Troussov, pianist Håvard Gimse, and baritone Roderick Williams.

April has me playing concerts in unusual places amongst which: Berne's Kreissaal, celebrating 21 years of existence. The favoured cocktail bar of the city's movers and shakers has invited me to perform with Bernese pianist Simon Bucher with whom I have performed since 21 years. Orchid Classics released Simon and my album FLAME this past November. Scroll down to read reviews from Gramophone Magazine and BBC Music Magazine amongst others.

On a side note, the world's leading trade-paper on string playing, The Strad, printed an article of mine on the topic of posture and health for violinists. On that note: à votre santé!
Wishing you all a wonderful spring.

The third film from the album FLAME was released yesterday. Click here to watch. 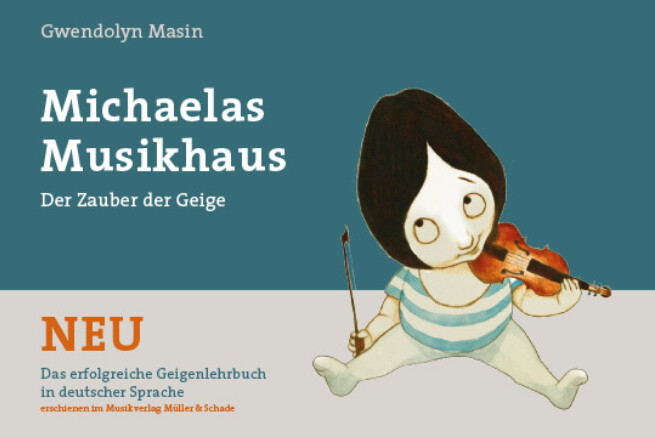 March 2018 sees the publication of the German translation of Michaela’s Music House, The Magic of the Violin. 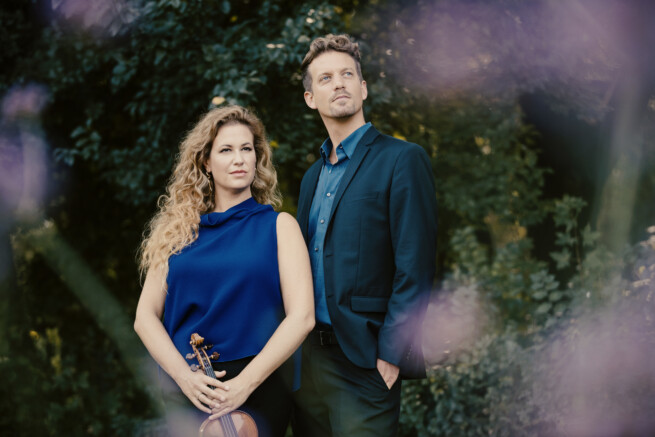 "An expertly cohesive programme, full of charms, distinctive tone, seductive shaping, fabulous easy swing, and the courage to bite in". Read the full review in this month's issue. You can check out the album on Presto Classical here: https://www.prestoclassical.co.uk 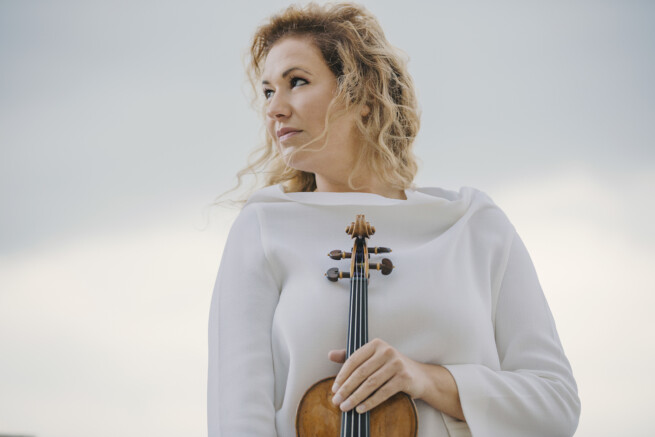 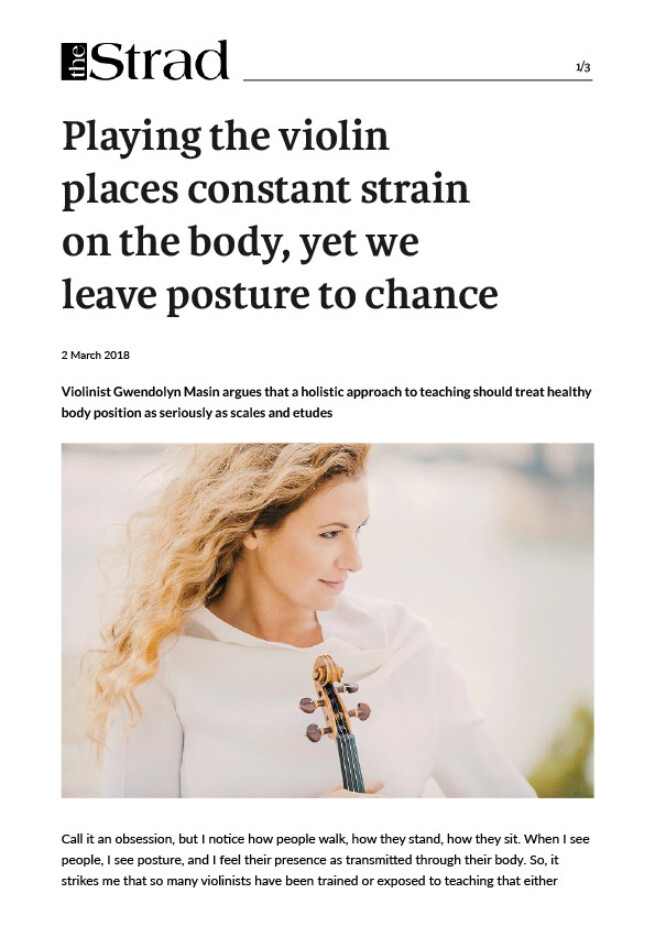 The world's leading trade-paper on string playing, The Strad, printed an article authored by Gwendolyn on the topic of posture and health for violinists.