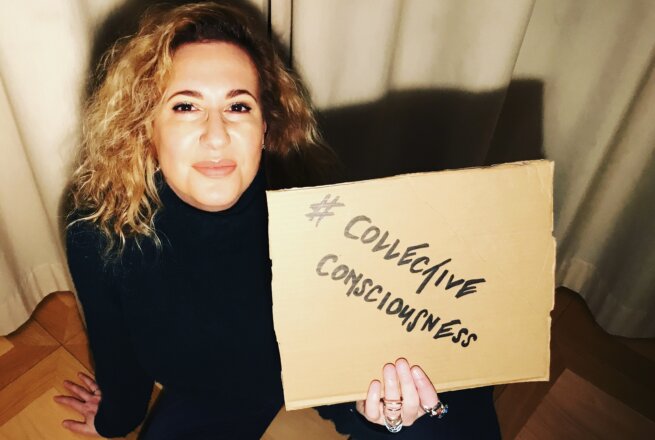 The Space Between the Notes - XXII

"This is our reply to violence, to make music more intensely, more beautifully, more devotedly than before." – Leonard Bernstein

For the past month, the Ukraine has been under brazen attack by a force far greater and more calculating than it. But not only the country and its people are experiencing this wretched attack; what we are all experiencing is an attack on humanity.

It has led me to sleepless nights, distress, the continuous question: what can we do? How can we help? What difference can we make?
When the words “nuclear war” first popped up in the press I was immediately pulled back to childhood memories, images of war, and an overwhelming sense of anxiety. As I imagined the worst-case scenarios, one thought kept crossing my mind: what a pity, what a waste! All the beautiful things that humans have created. All the music, the art, the literature, the wealth of inspired knowledge. How terrible to lose any of it.

From the Ukraine, stories abound of young men playing violin for their units; female civilians performing Bach for their community in bunkers; men and women reading to their children, using pen and paper to make intricate drawings despite poor lighting conditions.

Throughout the ages, art has carried us through times of darkness. I invite you to read the continuation to my previously published article “On Honesty and Art”. In this, I try to unravel how art keeps us sane during insane times, be that a pandemic, or the unthinkable, a war. Read it here.

Art has always been instrumentalised as an answer to aggression. It is a commentary on our times, a unifying language, an inclusive action, a creator of connection far greater than can be explained with mere words. Just think of the feeling when many voices are raised in song – the sense of both individuality and magnitude within a group of people is deeply powerful.

May it help carry us through this harrowing time.

So what does Gwendolyn’s Bridge Club (GBC) do? 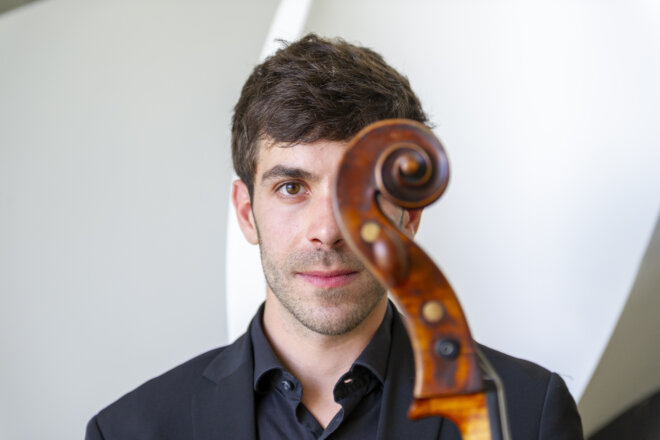 Your financial support of GBC provided the GAIA Music Festival the means to programme, record and film Leonard Bernstein’s “West Side Story” in a transcription for violin and saxophone quartet. The live concerts were played in 2019; the recording was released on Orchid Records in 2020 and is available on streaming platforms everywhere. As the full-length vision of it by Steven Spielberg is nominated for an Oscar, here is the release of the first of four short films we recently produced.

As we dive into rehearsals for our next GBC happening on 7 April, allow me to tell you the remarkable story of one of the musicians playing at it. Tommaso Verlinghieri was born in L’Acquila, Italy. In 2009, aged 14, the city was ravaged by an earthquake that caused damage to thousands of buildings, injuring around 1,500 inhabitants. Tommaso’s home collapsed, his beloved cello was buried under stones for nearly two months. When I asked Tommaso about his music education, he shyly commented that there is a hole in his CV, where four years are “missing”. With what felt like a sense of embarrassment, he dismissed these years as lost, a time when he hardly practiced. In response to my question of what happened he explained: “I was helping to rebuild the city”.

In the, at times, haughty world of classical music, where a day without practice is equivalent to failure, I find Tommaso’s story deeply humbling. A teenager serves his community and when he is done, returns to his instrument to play. What can be more poetic than that? Who cares whether he diligently performed his practicing duties as a musician when, instead, he grew exponentially as a human being?

If you wish to reserve a seat at the table for our next happening on 7 April, or read the detailed programme, please go here.

Concerts in the Netherlands

On 25 and 26 March, I will be performing with pianist Vera Kooper. Our programme “Hommage aan Herman Krebbers” is a grateful nod to my former teacher. Known as “the Paganini of the North”, Krebbers was one of the leading figures in Dutch musical history, leading the Concertgebouworkest, recording for Philips, and fostering dozens of young talents to become professional violinists. One of the most sincere and kind mentors I had, the programme Vera and I will play includes some of his favourite pieces, including sonatas by Franck and Brahms, and Ravel’s “Tzigane”. 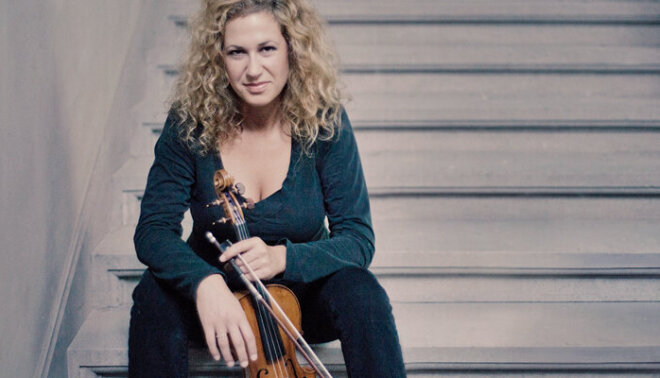 I would love to build community, understanding, openmindenness amongst music lovers everywhere. My work is designed to encourage that and your contribution adds continued purpose and dimension to that.

Your support here lends me courage and gives me motivation to go on, to never cease from exploration, to remain the eternal student and to share, share, share. THANK YOU.