The Space Between the Notes - XXIII

“The function of freedom is to free someone else.” - Toni Morrison

We do not live in comfortable times. On my way in a tram to rehearsal today I saw a woman wearing a sign around her neck with the Ukrainian flag and the word “volunteer” on it. With her was a young woman and, presumably, her son. They had one suitcase between them and both looked pale and tired. However, with the volunteer, they shared jokes in Ukrainian and smiled and laughed. The kind of laughter I imagine one can only muster after having experienced survival techniques I can’t bear to contemplate.
Empathy with others and a deep wish for a stable, peaceful co-existence with our friends and neighbours is what motivates, I hope, most of us. Beyond the war on the Ukraine, and many other countries besides, there is another, continued aggression being raged: that on women.

It’s an uncomfortable truth and one to which we all turn a blind eye at the best of times, but the murder of Ashling Murphy at the start of this year is a story that has haunted me ever since. I’ve written about her murder on my blog. Please find the piece here and let me know what you think.

To accompany my thoughts, a new release: Leonard Bernstein’s “Blues” from West Side Story, a record the Melisma Saxophone Quartet and I released on Orchid Classics.

Wishing you all a peaceful start to the week, 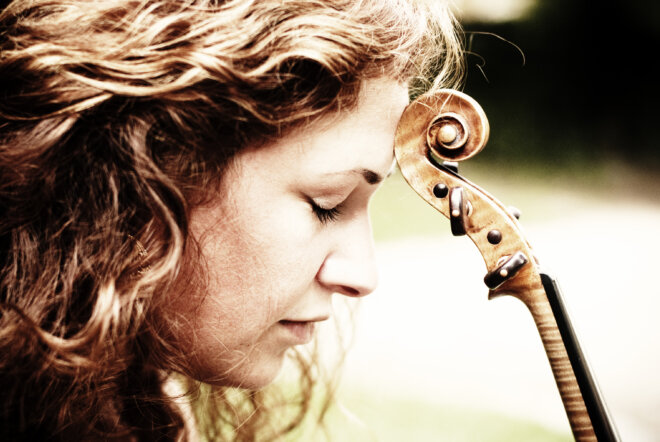 Ashling, a woman in her early twenties goes for a run along a well-known canal at 4pm on a Wednesday. She is attacked and strangled to death. The devastation to her family and community is unimaginable. In Ireland, a nation stands still, horrified.

Somehow, the fear of the male gaze (as opposed to the genderless, object-less idea of the unknown) is cultivated in a young girl’s psyche, instilled there by her family, her environment, and some archaic form of collective consciousness. That is to say: the unknown MAY harbour a potential danger – and that danger probably has a Y chromosome. I am by no means suggesting that all men are predators. But a woman grows up knowing that she might be prey.

I notice that in Irish media there has been a lot of talk of misogyny, of silence when it comes to gender-based violence and of countless stories that don’t appear in mainstream media. But is the death of Ashling one that comes from a place of societally-induced misogyny?

The horrid truth is that in Ireland, a country known for promoting togetherness and equality, the brutality towards women is faint inducing. According to Women’s Aid, 244 women have been violently murdered in Ireland since 1996. That is femicide. A 2014 EU survey found that 50% of women have been sexually harassed. One in three has experienced physical and/or sexual violence.

Hold on. Let me try presenting that differently.

Half of half of the EU has been sexually harassed.

I know a lot of women with these kind of stories – and I’ve never met a man who admits to being the harasser.