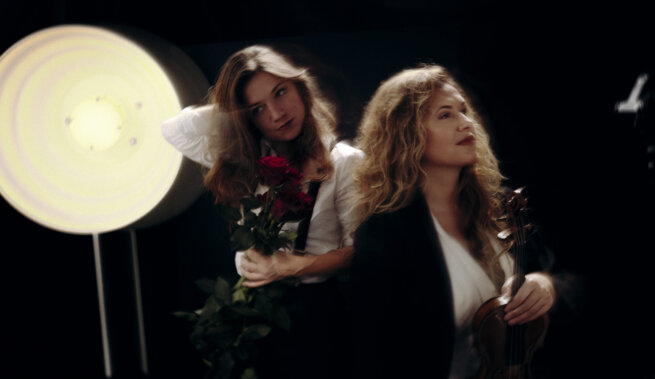 The Space Between the Notes - XXVIII

“And those who were seen dancing were thought to be insane by those who could not hear the music.” – Friedrich Nietzsche

A month ago we celebrated music and art in one of the most festive ways I know.
At the Secret Garden Party.

Living in the old town of Berne, I was inspired to bring people together in a type of thanksgiving celebration. Having resided in apartments since being a student, I am only too aware of how forgiving neighbours are (or are not!) when the sound of Sibelius violin concerto or yet another Bach Solo Sonate permeates through the floorboards or up the chimney flue at unreasonable hours of the day. Be it 6 am or well past midnight, my neighbours have not only turned a deaf ear, but have been remarkably encouraging over the years. 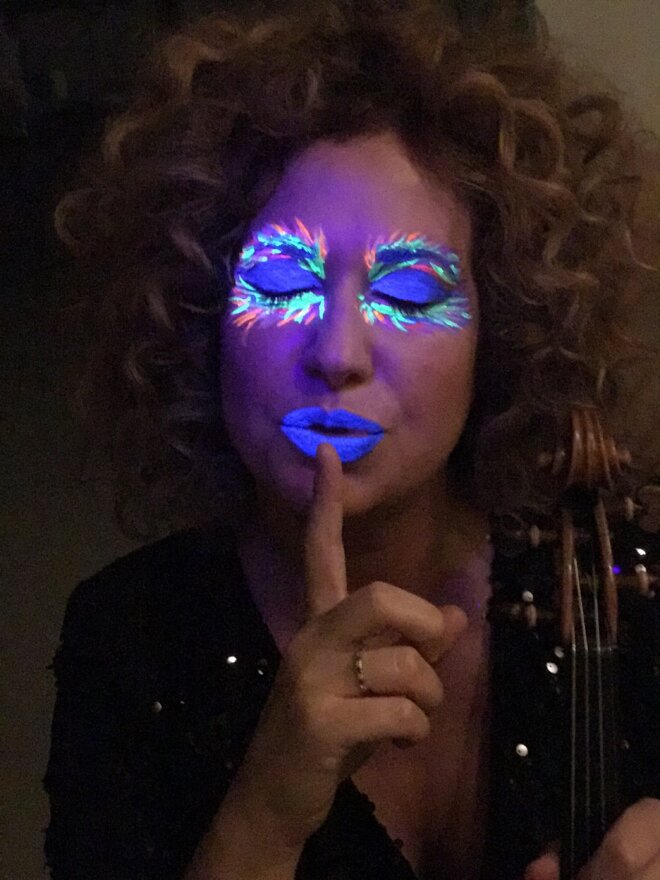 I wish to thank these neighbours, as well as others including partners and friends for their steadfast support of music. Thus was born the idea of the Secret Garden Party, which I hold annually, together with my friend, Oli Kehrli. Since 2017, in an effort to connect people and create community, more than 45 musicians and artists have performed for 300+ invitees in the garden of the place I used to live. Yes, past tense. THAT’S how amazing my neighbours are. 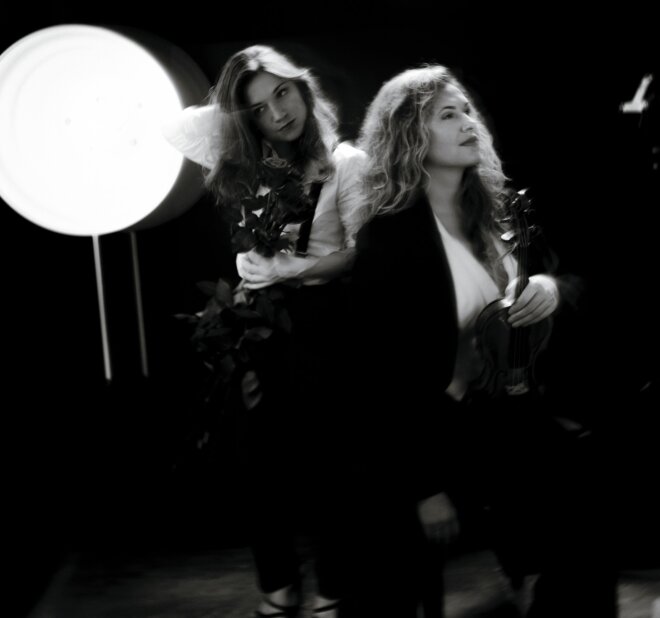 The concert is free of charge but requires booking due to limited seating. Please register here. 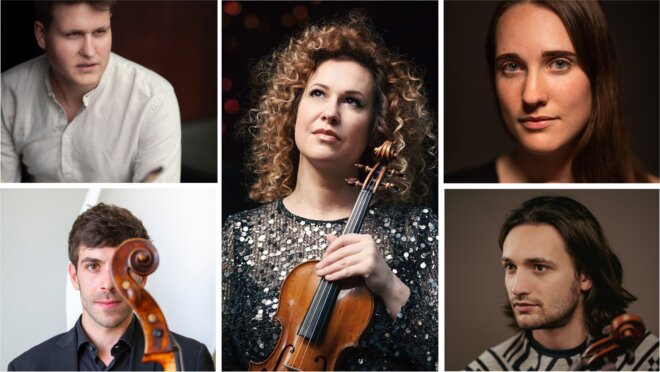 The Octet in E-flat major, a stroke of genius by 16-year-old Felix Mendelssohn Bartholdy, is not only one of the great masterpieces of chamber music, but also an intellectual and historical documention of the Berlin of idealism, testifying to the enthusiasm for Goethe in the Mendelssohn household.

The Octet in C major of 1900 was also a stroke of genius. It was written by 19-year-old George Enescu, a cosmopolitan who wandered between the worlds of the Balkans and Western Europe, melting the seething atmosphere of the dawning modern age into a language all his own. In addition to folk melodies from his homeland and influences from Orthodox church music, he synthesised the Vienna of the Brahms era and the Paris of the fin de siècle in his music - and in the process invented string sounds that can be described as downright visionary.

At this time of year, in 1996, I arrived to Berne. Perhaps the constellations bore similarity to their present alignment. I had a violin case on my back, a small suitcase in one hand, and a certain sense of excitement intermingled with apprehension as I stepped off the train that had brought me from Zurich airport.

Walking out onto the main station square, I heard a lilting, song-like language around me. Bärndütsch. It would take me a quite some time to understand the language, and the culture that came along with it.
In the high German I had learned at school, I turned to a stranger and asked for directions to Berne’s “Konsi” - I was to meet my teacher Igor Ozim there for the start of semester. My first semester as a third-level student, my first time away from home, alone, for more than just some days.

I would study for more than four years with Igor, both at Konsi and at masterclasses.
We listened to stories about Igor’s teacher Max Rostal, and Rostal’s teacher Carl Flesch. Rostal had taught in Bern for two decades; and Ozim would follow suit.
The class came together once every two weeks for a group class to play for one another – scales, etudes, caprices, solo sonatas, whatever we had ready. Each piece was listened to with care and attention. A certain sense of camaraderie existed amongst us. I considered my classmates friends, a bunch of international, fun, vibrant people: Gabriel Adorjan, now concert master at the Deutsche Oper in Berlin. Ulrich Poschner, now first violin in Lucerne and concert master of the Argovia Philharmonic. Patricia Kopatchinskaja, treading the boards all over the world. Thomas Timm, principle second violin of the Berlin Philharmonic. Bettina Sartorius, second violin of the Berlin Philharmonic.